The U.S. Department of Education (Department) today announced that the Fiscal Year (FY) 2015 national federal student loan cohort default rate (also referred to as the CDR) decreased by 6.1 percent compared to the FY 2014 national rate, from 11.5 percent to 10.8 percent. The FY 2015 CDR represents the lowest national cohort default rate since the three-year rate was first released in 2012. 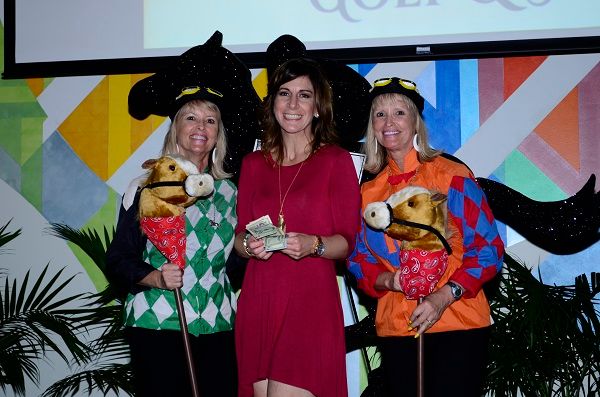 Throughout the year, UTBEF partners with community businesses and organizations for fundraising events. Let us know if you are hosting an event and would like to partner with us. We can assist with planning and volunteers and you can rest assured that your proceeds are going to make a difference to local schoolchildren. 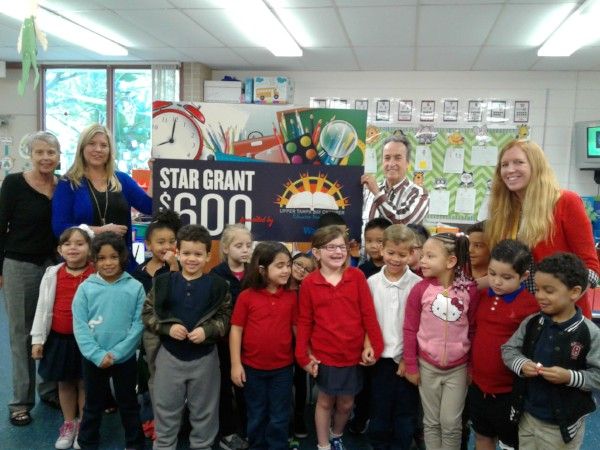 Be the light that brightens the future for students and teachers. You can help raise awareness and generate funding for $2000 technical scholarships for local high school students and mini-grants to fund teacher projects at area elementary schools. Scholarship awards are based on GPA, leadership, community service, and financial need. Mini-grant recipients are determined by school administrators based on the particular needs of their student population. 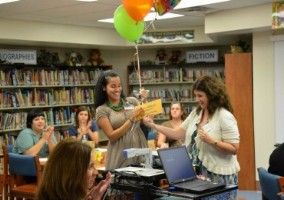 You won't have more fun for a good cause than sponsoring or volunteering at an event or working on our Scholarship or STAR Mini-Grant committee. Some call us a bit wacky, but our philosophy is that charity should be fun. We depend on sponsorships and volunteers to support our programs and need you on our team. You'll be surprised at what a huge difference a little bit of your time can make.